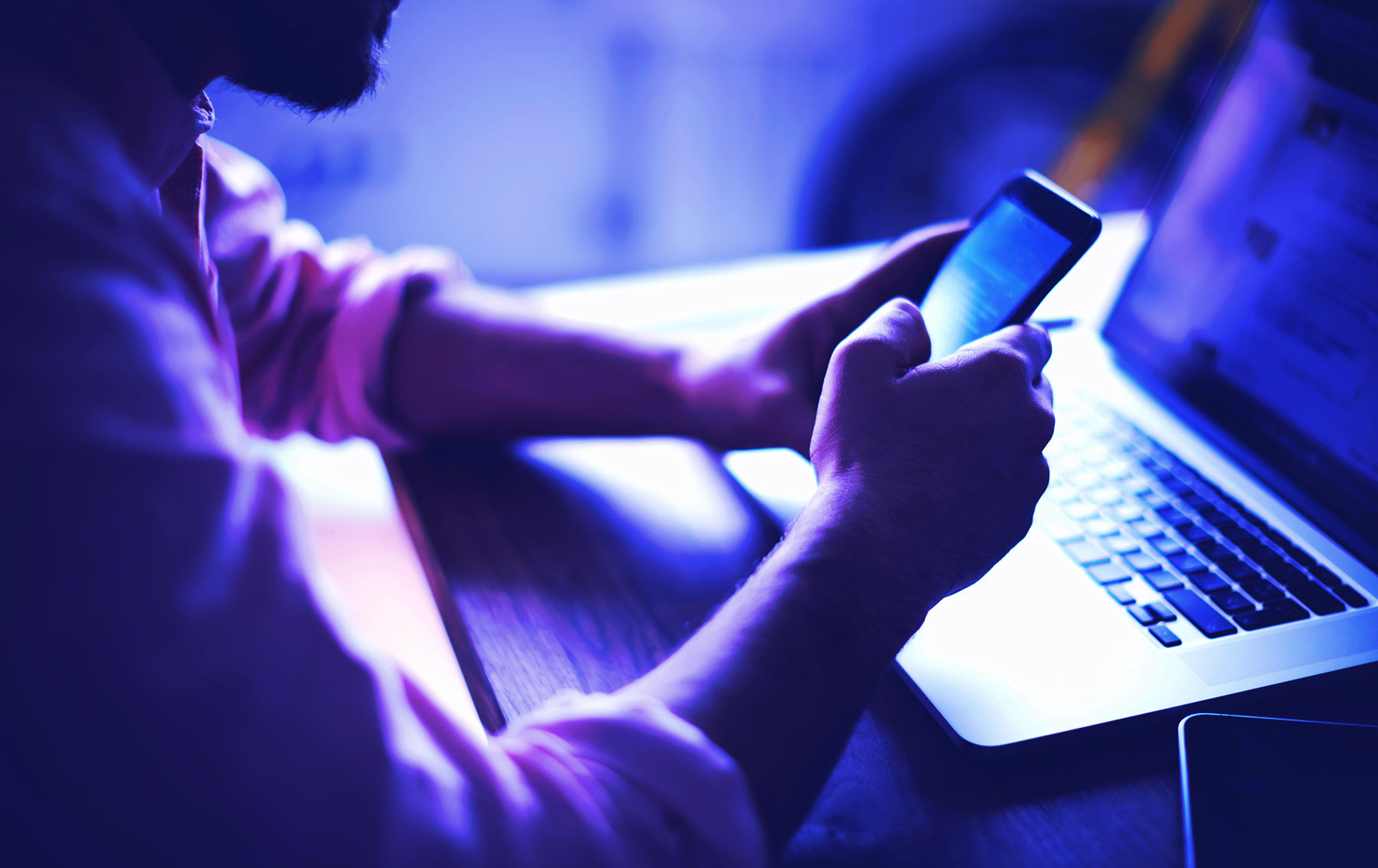 In talking with our customers, we often hear that prior to selecting the Xledger ERP system for their organization they used accounting systems and processes that were less than optimal.

That generally meant that with enough laborious workarounds and warm bodies, they overcame the challenges of systems that had become inflexible and hard to use.

When a finance executive sees how the Xledger ERP system simplifies business management and automates so many processes, they realize how Xledger helps them finally evolve their finance teams from manual labor to business partners.

We have just returned from five days spent documenting the life of one Roger Dalton, husband, father of three and recently-hired CFO of a large 501(c)3. Roger was previously an accountant and then a finance executive at various companies within the for-profit technology industry.

Roger ticks through his to-do list. Meet the C-Suite on Tuesday. Give a presentation Thursday at the monthly board meeting. Provide information to the donor relations folks for their monthly publication. He drums on his particle-board desk and ponders five-year-old photos of a family vacation. Three and a half weeks in and he’s still struggling with Bluefrau, his organization’s ERP system. His phone flashes messages—he recognizes one from the organization’s accounting firm. Somehow, he has to keep overhead costs below 12%–a challenge when you’re high-centered at 17% and have underreported the last two years. Roger can’t exactly blame his predecessor. Bluefrau provides an unwieldy portal for incomplete data. Half of the time, he can’t even get financial reports. Roger smiles at people who pass his open door, but inside, he’s screaming. 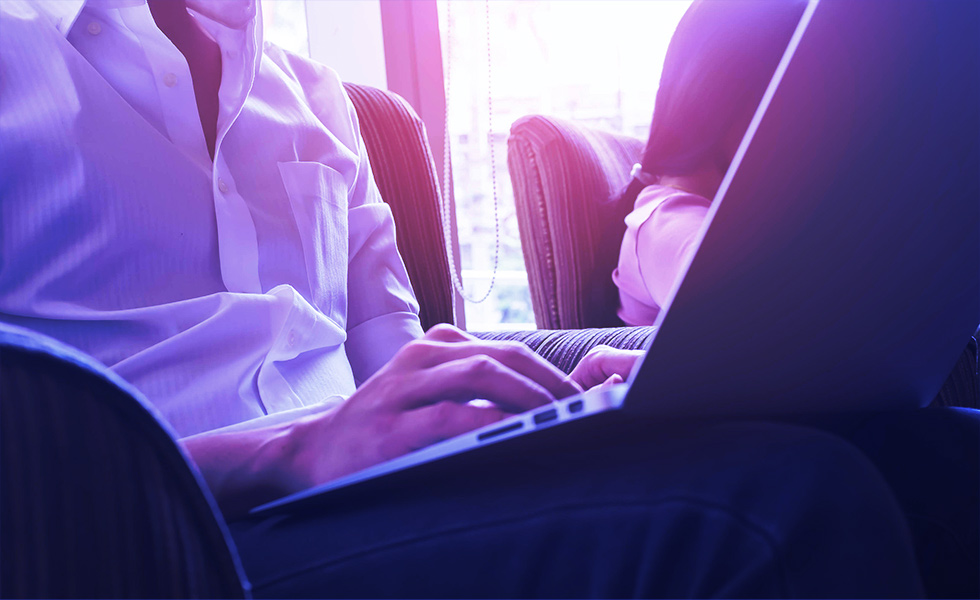 Somehow, he has to keep overhead costs below 12%–a challenge when you’re high-centered at 17% and have under-reported the last two years. Roger can’t exactly blame his predecessor. Bluefrau provides an unwieldy portal for incomplete data. Half of the time, he can’t even get financial reports.

The C-Suite Meeting. Roger worked until 10 pm last night to gather the organization’s financial data, leaving his wife and children to eat without him. His powerpoint slides are more collage than presentation. He describes them with forced energy and hopes the other executives can’t tell the difference. T—-‘s CEO asks about projections. Roger doesn’t tell him about the fear over donor flight, or about the ever-shrinking outlays for hiring and office supplies. The executives dismiss even what he does tell them, that financial trouble is brewing, with long faces and an earnest reminder that Roger isn’t in the for-profit world anymore. That non-profits are different.

A sweating Roger swaps out his office chair for an exercise ball. He spends more time pacing around the office. He visits the CEO, who dismisses his concerns with just-so stories. “It’s how everybody with a grant has to work, Rog.” As if the price of tax exemption is a lowered bar. Roger stays until midnight and drives home with a hollow feeling in his stomach. The lights are out when he arrives. 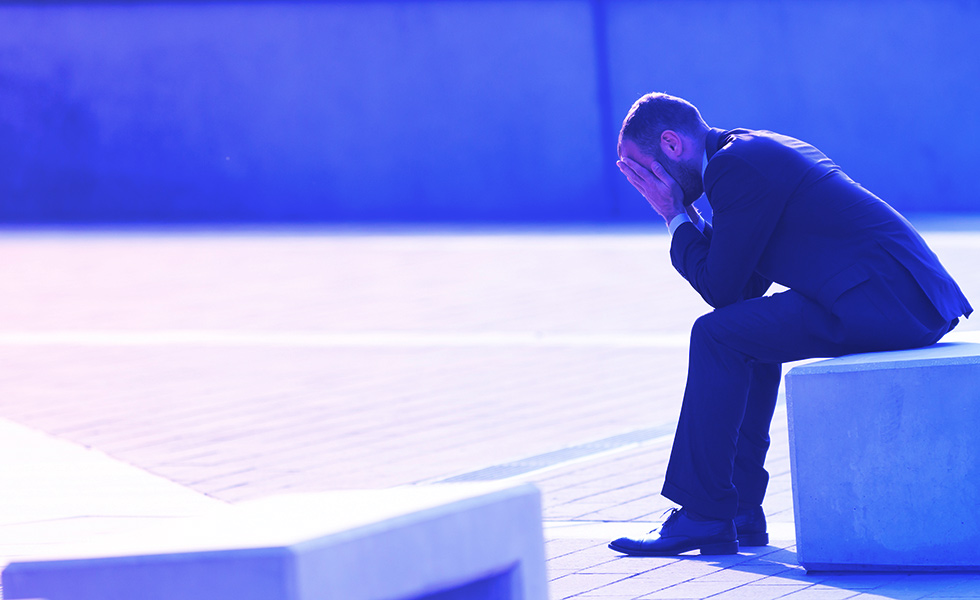 Roger closes his office door when he returns from the board meeting. He can still see the plastic faces, the general sense of condescension. His third-quarter projections left the board members befuddled. When they asked specific questions, his mind went blank, and he realized partway through that his Powerpoint didn’t reflect last night’s Excel edits. As his breathing slows and he eases into his desk, he begins to daydream—of an affordable and accessible accounting system, one with self-updating slides, one that works reliably on the mobile platform. A rap at his door, and the CEO’s standing there. Roger invites him in with a wan smile.

Thank God I can go home, Roger thinks as he settles into his desk. He opens Bluefrau, tries again to find the drill-down option for donors. None. He tinkers with proposals in Excel and an expired version of Quickbooks. No luck. He browses towards LinkedIn. One month in and toeing the edge. He curses Bluefrau as his search view freezes again. He haggles with the accountants, who have called “after hearing of your organization’s interest in our premium upgrade.” It doesn’t go anywhere. At 5:00, he packs up his things and drives home, trying to swallow his apprehension. 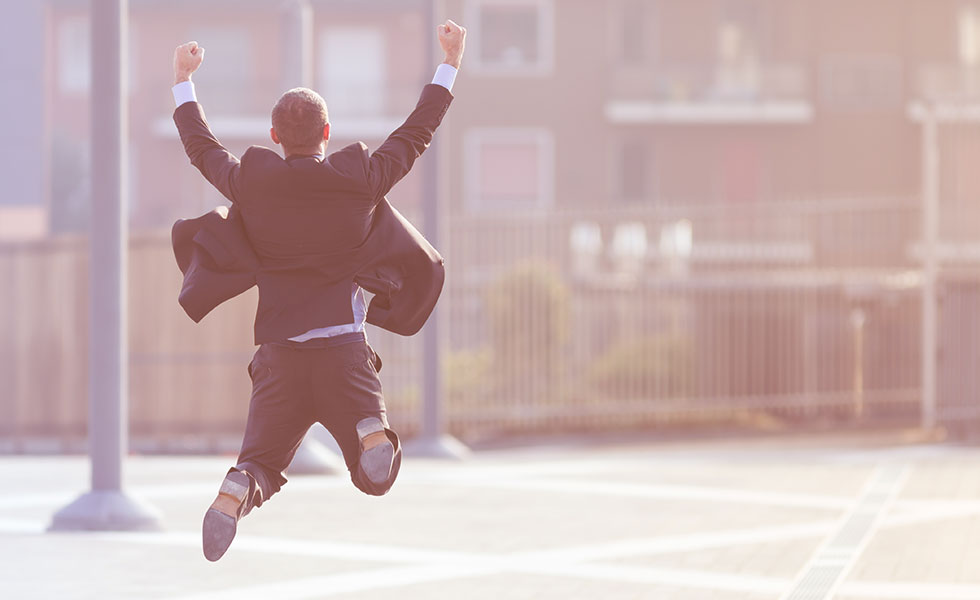 Roger embraces Xledger’s powerful cloud-born solution after navigating to Xledger.com. He sells Xledger’s superior operating abilities and fiscal reasonability to the CEO, who in turn sells it to the board as a means of streamlining overhead.

Roger’s daydream comes true. Now, he can access the accounting system anywhere and at any time. He crafts presentations from complete data and self-updating slides. Free to leave near closing time, Roger arrives home with a beatific grin and dinner still on the table.