Know Thyself. –Inscription above the door to the Oracle of Delphi

Let’s start with what you might already be thinking: economic competition is not war.

But there are zero-sum games—scenarios in which only one vendor can win a customer’s business.

As they prepare for these win-lose scenarios, vendors also engage in softer competition. They jostle each other for market share and brand recognition. Newcomers try to undercut established brands and vice versa.

Even if it’s not war, then, competition does require tactics and strategy. And age-old principles of conflict still apply. 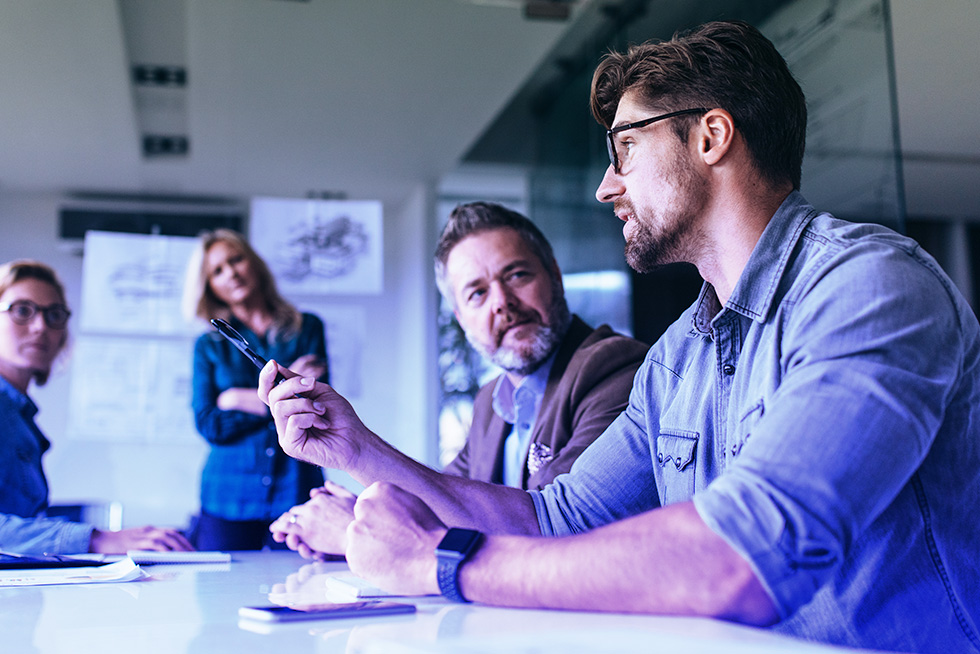 For Sun Tzu, knowledge is a necessary condition of victory. From The Art of War:

If you know the enemy and know yourself, you need not fear the result of a hundred battles. (III.18)

Heaven and Earth here indicate the circumstances of a battle, the terrain and weather.

Yet for Sun Tzu, the first knowledge must be self-knowledge:

The good fighters of old first put themselves beyond the possibility of defeat, and then waited for an opportunity of defeating the enemy” (IV.1). 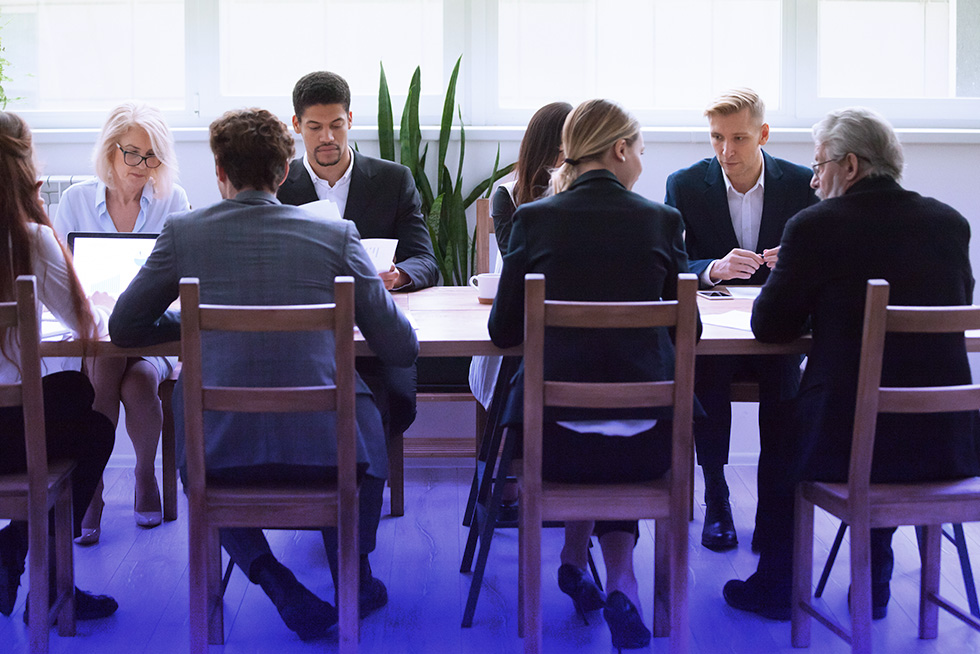 Too often, today’s businesses tend towards one of two errors.

Some companies devalue knowledge of their own organizations, preferring to know the market (Heaven and Earth) and the enemy (the competition). These firms often pursue short-term, debt-financed growth at the cost of long-term success.

Other companies value self-knowledge but pursue it through dozens of different systems, believing that scattered reporting can support their strategic ambitions. These organizations often misjudge their own financial health and make unwise decisions in major arenas.

In either case, companies will face an eventual crisis—whether malaise or disaster.

Self-knowledge requires knowing the entire self.

A system that gathers data from every department.

A system that equips executives with insight into their entire organization.

A system that empowers them to slice and dice the data they need in the format they want.