Save IT: How college administrators can improve services without slashing budgets

For decades, higher education has lagged behind corporate America in adopting new technologies. When it comes to cloud ERP, the delay may be shorter than usual. More than 80% of higher education CIOs responded in a recent survey that they expect cloud computing to play an important role on U.S. campuses. An Educause report found in 2015 that 85% of colleges had already migrated at least one function to the cloud.

Both internal and external forces contribute to this emerging trend. Colleges and universities were late in realizing the problems with on-premise ERP systems, and thousands continue to run systems like Datatel and Jenzabar. These legacy products come at astronomically high costs, with line items including new hardware, implementation, customization, licensing, and updates. In many cases, clients had to shell out for hardware upgrades and customization just in order to support their current operations. Institutions that wants to explore new ways of delivering education find themselves constrained by the limits of their software. Traditional implementations frequently run over-budget and take months or years longer than projected. The University of Massachusetts, Cambridge University, and Cleveland State all appear regularly in lists of historical ERP disasters.

These internal stresses make it difficult to handle outside forces. Today’s institutions face many, from declining public funding to fiercer competition for enrollment. Few economic trends seem as clear as the rise in student debt, which now stands at $1.48 trillion—almost 85% greater than total U.S. credit card debt. Universities have tried to answer rising debt with reduced expenses, often targeting IT budgets. According to the Campus Computing Project, IT budget cuts averaged 29.5% across all institutions in the 2016-2017 academic year. Administrators and IT staff meeting end up meeting complex problems—changes in student demographics, wider calls for accountability, and the increasing necessity of campus renovations—with ever tighter spending limits. 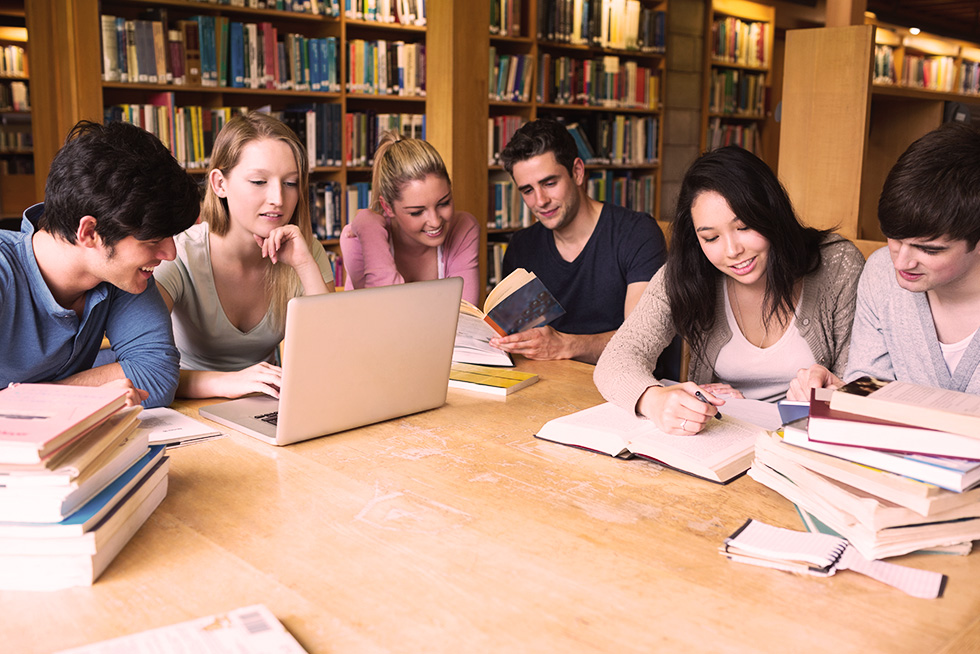 One fact seems inescapable. Colleges and universities cannot continue to spend scarce dollars on inefficient IT projects, especially when the opportunity costs include program success or campus renovations. Many schools are still smarting from their first purchase of a traditional ERP system, which Concordia College CIO Bruce Vieweg describes as

…likely the largest single investment in technology any institution has ever or perhaps ever will make. And the initial investment is only the beginning. Annual maintenance, hardware, technical staffing to support the software and the hardware upon which it depends subsumes an ever greater percentage of our increasingly limited budgets.

For decades, institutions have had to endure this plight. No matter how dissatisfied their customers, traditional ERP systems were the only gig in town.

All of that changed with the advent of the cloud. Multi-tenant SaaS solutions have redefined the vendor-client relationship, transforming ERP from a fiefdom ruled by colossal vendors into a multi-polar, multi-platform market.

But the cloud platform affects more than the price tag. Cloud clients can access powerful analytic and reporting capabilities, giving decision-makers accurate and accessible data in a minimal timeframe. Compared to the tedious, drawn-out process of gathering data in a legacy system, cloud ERP is faster, sharper, and more configurable to organization needs.

If real, these benefits would make cloud ERP nearly irresistible for data-intensive organizations like colleges and universities. 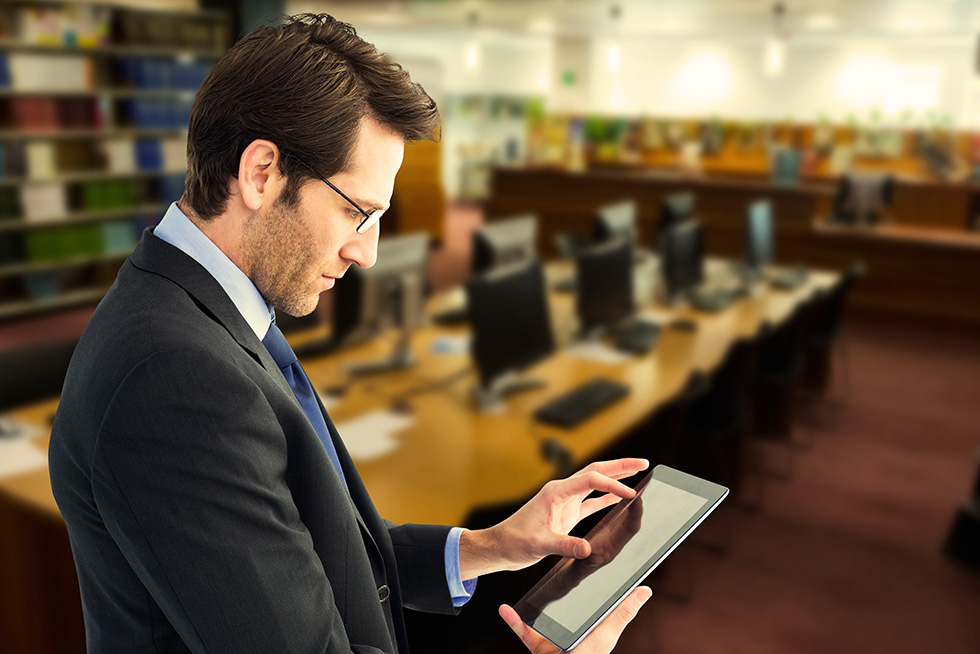 In the years since the cloud reached commercial prominence, those colleges and universities brave enough to try the new platform have tasted its rewards.

Consider pricing and timeline, two of the simplest categories. SaaS products come with a lower TCO, implement in a shorter timeframe, and update on a more regular basis than their legacy predecessors. Rather than the years common with on-premise installations, most schools can go live on a cloud solution in between three and six months. In the case of multi-tenant cloud, systems’ configurability allows for faster and cheaper tailoring than in legacy systems.

Transitioning to the cloud also equips colleges and universities to confront some of their most significant challenges. With low initial and continued expense, the cloud accomplishes two aims. On the one hand, cloud ERP reduces unnecessary IT spending, freeing up resources for campus renovation and program improvement. On the other, cloud solutions empower administrators with the insight and innovation they need to spend money wisely. Streamlined upgrades keep institutions at the frontier of innovation and industry standards. The cloud also boosts application reliability and expands schools’ range of options.

The cloud also boosts application reliability and expands schools’ range of options. Scalability and flexible multi-tenant architectures allow schools to expand their current programs or add new ones without fear of outgrowing the system. As education tech analyst Navneet Johal notes, institutions “for the most part underst[and] that cloud computing is the paradigm that will enable new services without requiring huge investments in hardware, software, and infrastructure.” 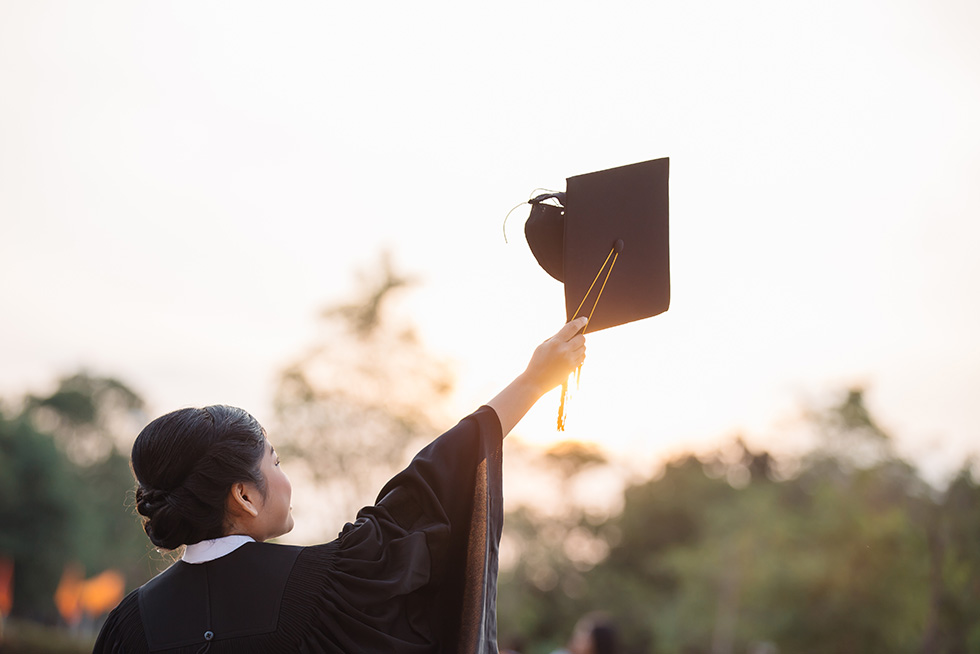 Cloud ERP does require something of the institution, however: flexibility. To gain the full advantage of streamlined workflow and centralized reporting, colleges and universities must be willing to revamp their own processes. Shorter implementations keep downtime at a minimum, but they also require schools to adapt more rapidly. Before choosing the cloud, colleges and universities must ask themselves whether they are ready for the coming changes.

There is no doubt that the cloud revolution has reached higher education. In the years ahead, the rate of adoption will only accelerate.

Colleges and universities have realized that, by entrusting their data to a reliable vendor, they can make their operations more efficient, their systems more elastic, and their futures more secure.