Diocese of Saint Edmundsbury and Ipswich 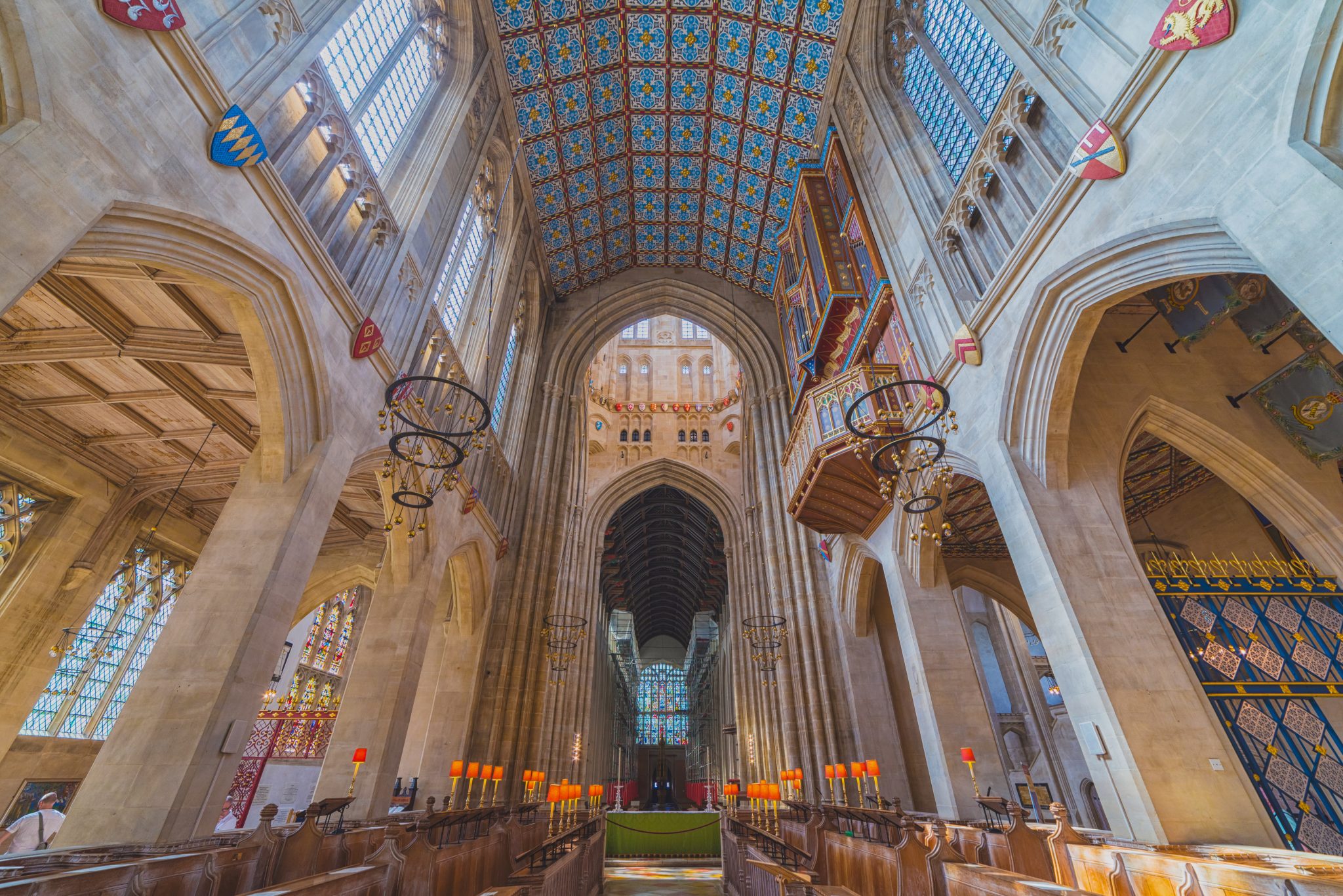 How we regained financial control

The Diocese of Saint Edmundsbury and Ipswich is a Church of England diocese serving and supporting the work and outreach of 477 local churches throughout Suffolk, with a central office based in Ipswich.

The diocese went live with Xledger in June 2017, so we caught up with Gary Peverley, Director of Finance, to understand the results over three years on.

The world of dioceses is complicated, given that they operate in multi-entity structures. The Diocese of Saint Edmundsbury & Ipswich needed a system that could scale with multiple entities while providing real time information and in-depth analyses of the numbers to regain financial control.

Why was Xledger the right fit? Gary Peverley, Director of Finance

“We went with Xledger because of the functionality to approve costs at a project level. The project tool and XGL enabled us to understand our funds and costs very specifically. The ability to scale was also a key selling point for us. We have lots of different entities now, and that can grow over time. With Xledger, you can account in different entities and then group them together, and it’s the level of detail you can go into underneath that made Xledger stand out.

Ultimately, the functionality was superior, and the costs were more competitive than our previous system.”

The Diocese of Saint Edmundsbury and Ipswich went live in June 2017 after a quick implementation. Gary explained, “We wanted to move fast, and in just over three months, the old system was transferred over and we went live with Xledger. Because of Xledger’s flexibility, the data and opening balances were agreed, even though it was halfway through the year.”

He continued, “We created a really good project plan that stretched ourselves in terms of the deliverables and the Xledger team were engaging and supportive. As all the consultants are ex-accountants, they were very good at understanding our needs which was a huge bonus.”

However, implementing a new finance system is a big feat, and Gary said that “Because we had to learn things quite quickly, there have been some teething issues along the way. But it’s all part of the process of learning!” Despite the initial challenges faced, the diocese has continued to add modules to the system. Gary stressed that “It is the functionality and adaptability of Xledger that really stands out, as you can add on, you can take away, and you can change things.”

He added, “The support desk is great. They help you make changes to the system quite readily and are always very supportive and helpful.” Gary went on to emphasise the “Very close relationship” the diocese formed with the project team at Xledger, who he described as an “Inspiring team.”

“We can clearly see how much we’ve spent over the last three years,” Gary explained. “The kind of costs, where those costs are, and where the outliers are. You can download into Excel and manipulate data quickly, enabling us to make fast decisions and think about our cost base more effectively because of the level of detail. Not only that, but if someone asks a question about the numbers, I can pull up the information within ten minutes – just like that! That’s pretty powerful.”

Gary went on to say, “My budget holders and I can see real time information, so we can have conversations directly and quickly – that’s really key. We can be far more strategic, firstly because we get timely information, but also because we have the analysis at a level we’ve never had before.”

The impact of COVID-19

Gary said that “Xledger has been seamless, reliable and effective during testing times for our finance team. When we went into lockdown, the Xledger functionality was already there.”

He stressed that the organisation has “Something that is truly agile at this point. From a finance perspective, we’ve been entirely up and running with real time information and have been able to carry on like normal, which has been essential for our financial position.”

The diocese even completed an audit entirely remotely during lockdown. As Gary explained, “Our auditors have their own profile and can securely access the information that they require as and when they require it. It makes audit so much simpler, especially during a crisis.”

How has Xledger improved your business processes? Gary Peverley, Director of Finance

“In terms of financial control, Xledger is streets ahead. We can automate things like bank statements which brings in transactions much quicker and we pay most of our invoices through the system now. That works really well and gives us much better control of cash flow.

Xledger automatically sends out statements to parishes about their donations and their level of payments. That used to take us a week of downloading lots of information, printing it out, photocopying various documents, then posting it out. It saves us not only time, but costs as well, and it means people get information far quicker.

Effectively, everything is there in the system. It just happens in the background, with minimal effort. We’ve developed such efficiency with Xledger, that we can do far more with a smaller team. Xledger has undoubtedly made my job as the Director of Finance of an organisation that was going through quite a state of flux considerably easier.”

Get in touch with our team

“Xledger has been seamless, reliable and effective during testing times for our finance team. When we went into lockdown, the Xledger functionality was already there." 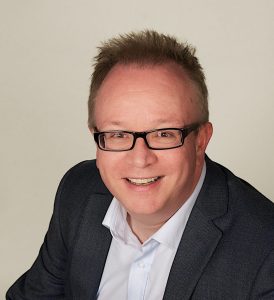 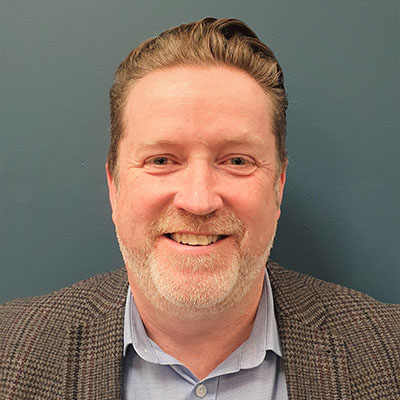