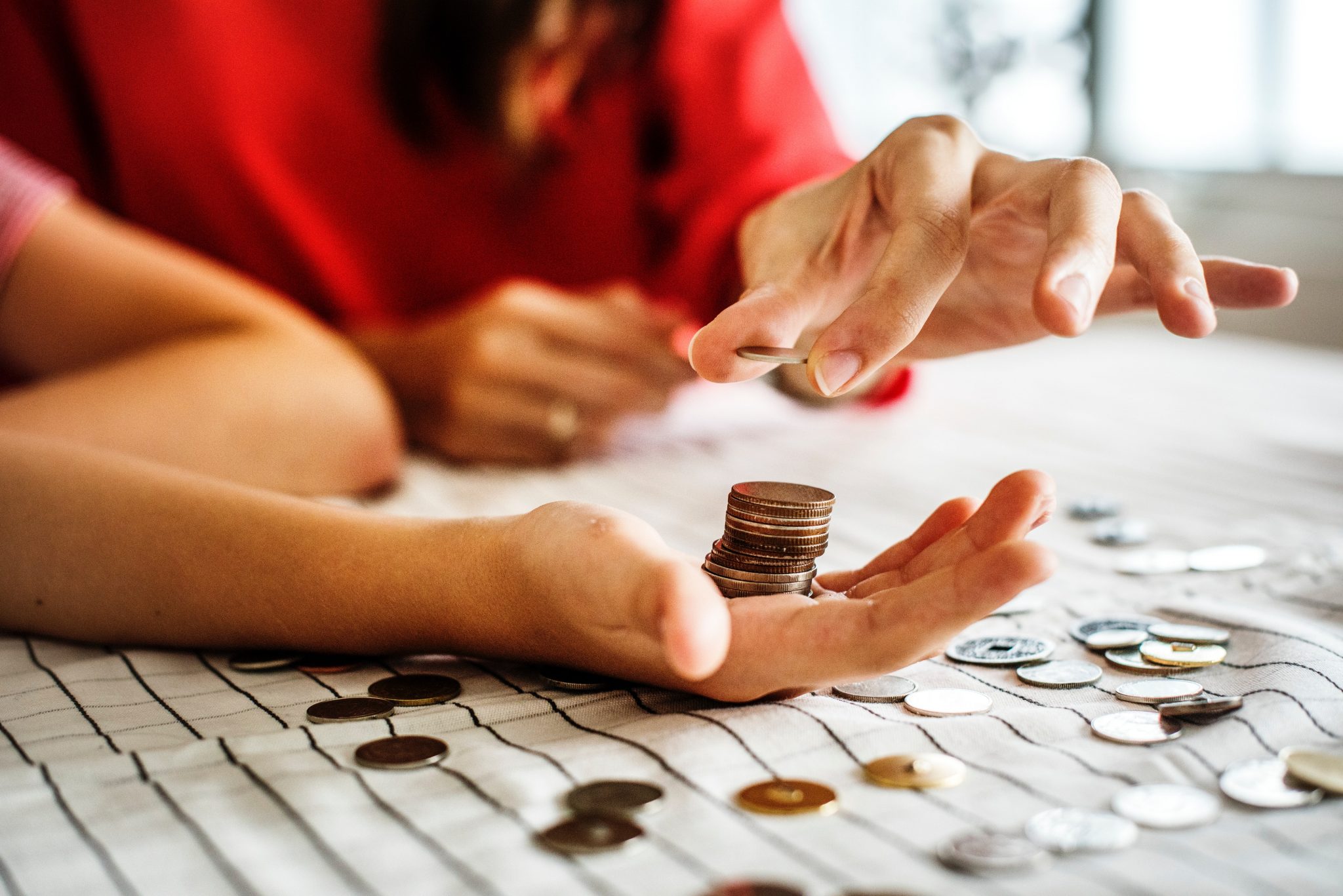 From shrinking public sector budgets, local authority cuts and lack of long-term funding, charities across the UK are feeling the financial strain of a volatile economy. Unfortunately, the situation is made significantly worse by the number of instances of fraud that occur within the third sector each year.

According to the latest figures from Action Fraud, charity fraud losses reached almost £8m in 2018/19 with the average losses per case totalling at £7,428. As staggering a number as this may be, it does not account for the 43% of insider fraud cases that research from the Charity Commission found went unreported in the last five years.

Of course, the impact of fraud can be far greater than a loss of money. Considering the reliance third sector organisations have on the public, incidents of insider fraud and the mismanagement of funds can be extremely damaging to a charity’s reputation.

The good news is that there are several tangible steps that charities can take to minimise the risk of fraud – both internal and external. The protection of charity funds begins with a robust financial control system and a framework of strong governance – both of which are facilitated considerably by the digitisation of finances.

Traditionally, accounting processes involve a multitude of separate documents and spreadsheets that are filed within a complex cross-referenced system. Consequently, the room for fraudulent crime within such a system is vast: not only can documentation easily get lost and bills be falsified, such activity typically takes time to be detected. By adopting sophisticated cloud-based accounting software, charities will instantly benefit from a transparent system that automatically records and stores every transaction in one centralised location.

Unlike manual accounting processes, cloud solutions can allow for comprehensive activity reports and provide authorised users with a 360 view of every transaction along with supporting documentation and decisions made. With advanced data analysis capabilities and automated auditing techniques at their disposal, CFOs can set up alerts on certain fields to automatically flag anomalies and unusual activity such as increases in invoice volume or after-hours logins.

While the need for well-organised financial records in preventing fraud is clear, charities in today’s environment must be able to show considerable evidence of strong governance if they are to retain a good reputation in the eyes of the public.  With this in mind, digitisation offers the opportunity for organisations to audit a much wider range of records and communicate accurate, accessible information to key stakeholders, thus improving sector-wide transparency.

In a fast-evolving threat landscape, the move towards digitisation is critical in enabling a charity to be truly accountable to the public, its beneficiaries and donors. By harnessing tools that allow for stringent, centralised record-keeping and the swift detection of suspicious activity, charities can simultaneously combat the risk of fraud and encourage further funding.

As such, digital transformation should be a key priority in the voluntary sector: beyond the significant cost savings enjoyed by adopters of cloud ERP solutions, charities who embrace digital technology in their finance departments will increase their chances of securing the donations they depend on to function and grow.

Want to find out how you can configure your finance systems to generate the reports required by the charities SORP?  Contact our team of experts today. 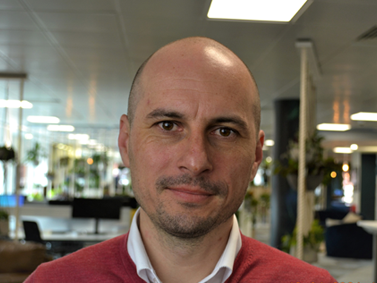